CBD has gained widespread use in the last few decades as a medicinal product. Even in some countries where Cannabis is illegal, CBD can be purchased as a topical or therapeutic product and also sold as CBDfx gummies. This acceptance has come at the backdrop of growing scientific evidence on the benefits of cannabinoids. There are more than 100 cannabinoids found in the marijuana plant, but cannabidiol has been studied the most because of its medicinal properties. With more research, many new uses of cannabidiols will come to light. Currently, scientific evidence indicates that CBD can treat the symptoms of some complicated conditions such as multiple sclerosis, epilepsy, chronic pain, depression and anxiety disorders, glaucoma, and mental health conditions such as posttraumatic stress disorder (PTSD) and schizophrenia. CBD also interacts with the immune system in ways that can boost immunity and even treat some immune conditions. Below are some ways in which CBD can boost the immune system. 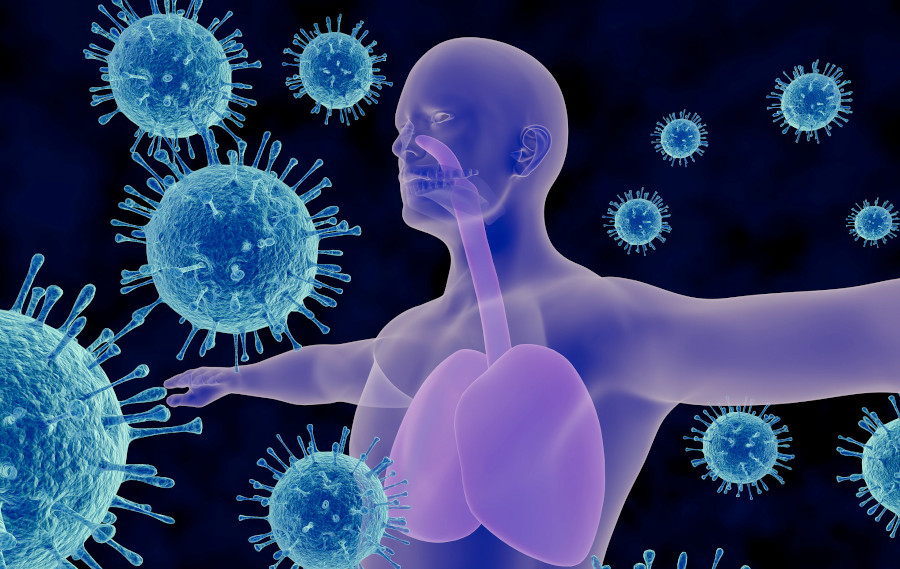 Scientific evidence indicates that CBD can regulate the immune system by its interactions with the Endocannabinoid System (ECS) signaling pathway, particularly the CB1 and CB2 cannabinoid receptors. CBD can have a modulating function at some transient receptor potential (TRP) channels. It can block activator protein-1 (AP-1), and this has been demonstrated by recent research that confirmed the ability of CBD to regulate the nuclear factor of activated T-cells (NFAT) and AP-1 reporter gene activity. Generally, AP-1 and NFAT are easily targeted, and their actions inhibited by cannabinoids. AP-1 has many functions in the body, including proliferation and differentiation, while NFAT is essential as it is expressed in almost all immune cells.

Cytokines are essential immune cells whose function is to signal molecules responsible for immune function. CBD can suppress the function and secretion of various cells, including cytokines. Previous laboratory studies have shown that Interleukin-2 (IL-2), a type of cytokine, is mainly targeted by CBD. While this might seem like a negative impact on the immune system, it is actually beneficial. It is this property of CBD that makes it useful in treating autoimmune diseases. Individuals with hyperreactive immune systems can benefit from this property.

Apoptosis is the process of cellular death and is critical to the immune system. Apoptosis helps the body get rid of unwanted cells, dead cells, and premature cells. Thus, it helps maintain the cell balance in the body. AP-1 is known to regulate apoptosis, and CBD’s ability to suppress AP-1 expression can play a critical role in encouraging apoptosis.

Cell proliferation is essential for generating new cells for tissues and maintenance of the body’s various systems. Unregulated or rapid cellular growth, however, can be dangerous as it can lead to tumors. CBD can be used to suppress such growth, which has driven it into the frontline of cancer research. A recent study showed that cannabidiol could inhibit cell growth and initiate apoptosis in cervical cancer cells. Similar results have been found in prostate cancer cells.

Chemokine is a type of cytokines that function as chemoattractants. Their function is to identify and lead immune cells such as macrophages to the site of infection where they can attack and eliminate microbes. While this is an essential function, in certain autoimmune diseases, the chemokine identifies the body’s cells as foreign microbes and initiates an attack on them. CBD can also suppress the production of chemokine, which can regulate the body’s immune system and make it less aggressive towards its cells.

T cells are vital white blood cells that are responsible for fighting antigens. Recent studies have shown that CBD regulates the production and responses of various T cell proteins, including suppression of IL-2 production, and AP-1 and NFAT activities. These proteins are critical in regulating IL-2 and IFN-γ, which are essential growth factors for the production of T cells.  CBD suppresses the production and functions of T cells by its action on these proteins. This property can be beneficial for individuals with hyperreactive immune responses.

The immune system is one of the most critical biomechanical systems of the body. Its regulation could lead to the treatment of various conditions such as cancer and autoimmune disease. Studies on CBD have shown that it has multiple actions on cells of the immune system, which gives it its anti-inflammatory and anti-epileptic in addition to other beneficial immune responses.

Author: Crystal Willson is a full-time content marketing specialist. She has been closely monitoring the cannabis industry trends for quite some time. She has worked in various domains before the cannabis industry. On her off days, she likes to spend her time with her family, lift weights, and reading novels.